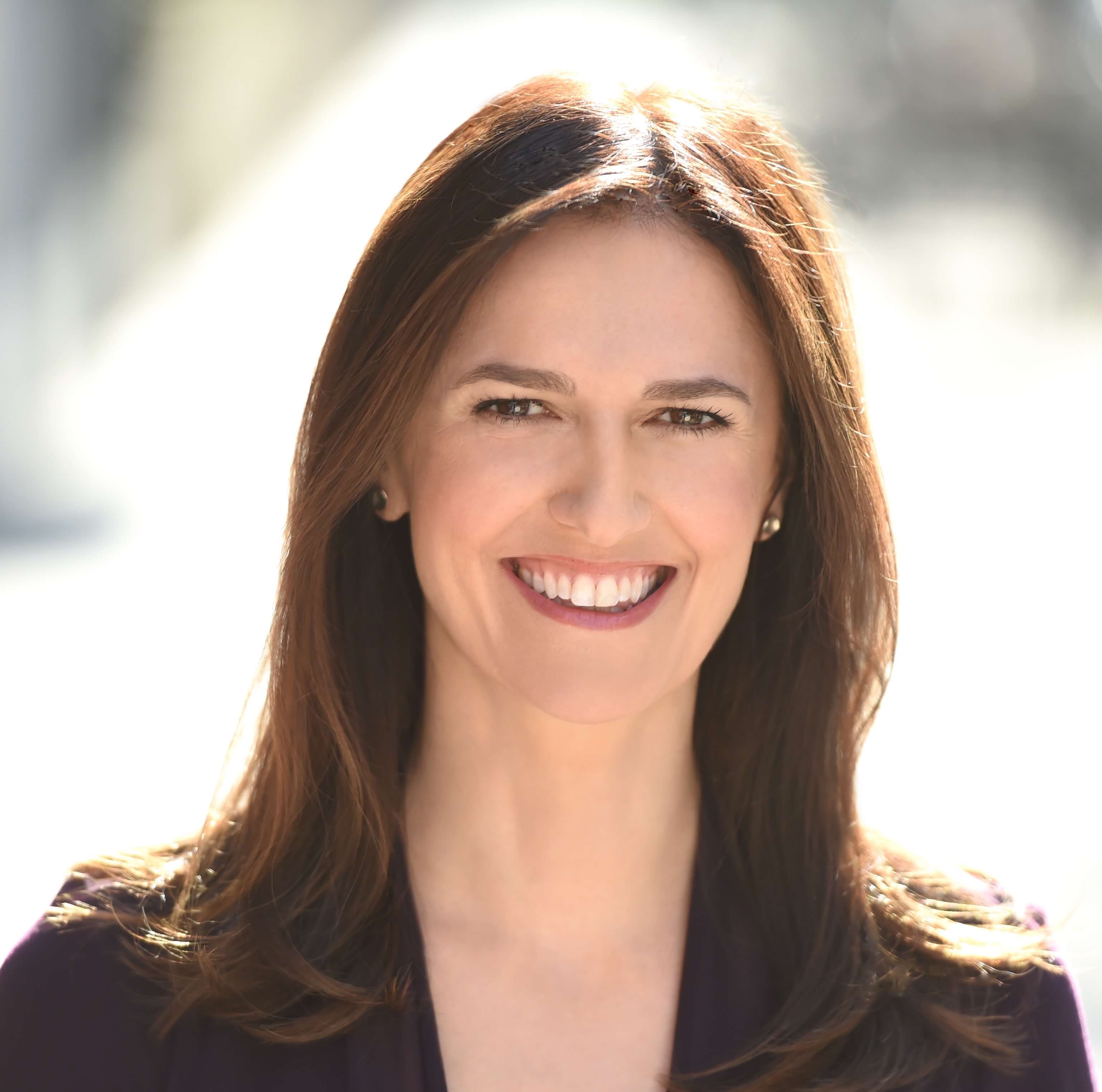 Author of How to Have a Good Day | Senior Adviser, McKinsey | CEO, Sevenshift

Caroline Webb is a management consultant, economist and renowned leadership coach who has worked with hundreds of organizations to help their employees be more productive, energized, and successful – first as a Partner at McKinsey, where she continues to serve as a Senior Advisor, and now as CEO of her own firm, Sevenshift. She specializes in showing people how to transform their life and work for the better by applying insights from the behavioral sciences: behavioral economics, psychology and neuroscience. Her book on that topic – How to Have a Good Day: Harness the Power of Behavioral Science to Transform Your Working Life – has been published in 14 languages and over 60 countries so far. It was hailed by Forbes as one of their “must-read business books,” described by Fortune as one of their top “self-improvement through data” books, and listed by Inc magazine as one of the “best 15 leadership and personal development books of the past five years.” It also won plaudits from publications as diverse as the Financial Times, TIME, and Cosmopolitan magazine.

During her twelve years with McKinsey & Company, Caroline co-founded McKinsey’s leadership practice, and designed the firm’s approach to transforming senior team dynamics. She also founded and remains faculty of McKinsey’s flagship training course for senior female executives. Before that, Caroline spent the 1990s working in public policy as an economist at the Bank of England. Her work there included global economic forecasting and institution building in post-communist eastern Europe.

Caroline has written on applied behavioral change topics for HBR, the World Economic Forum, Fast Company, Quartz, Business Insider, Huffington Post and WIRED. Her work has also been widely featured in national and international media over the years, including in The Economist, The Financial Times, The Washington Post, The New York Times, The Guardian, Inc., Forbes, Fortune, and BBC Radio. She is represented by Washington Speakers Bureau for her speaking engagements, is a Founding Fellow of the Harvard-affiliated Institute of Coaching, and has degrees in Economics from Cambridge and Oxford Universities. Caroline splits her time between New York and London, and travels frequently to give speeches and run workshops for clients around the world.